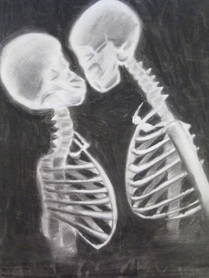 Alberto Guerrero
For Everyone
Charcoal and ebony pencil on paper
2014

I wanted to show that love is the same for everyone. In this drawing, you don’t know the characters sex, age, race, color, religion.  All you see is just two human beings showing love to each other like any regular couple would, and that’s all that matters. Everyone’s skeletor system is the same and that’s why I chose skeletons kissing. I rearranged the jaw of a skeleton so you won’t know who the guy from the reference photo, and took away the outline from the X-ray so you don’t see muscle. To make my drawing look like an X-ray, I used charcoal to make a really dark background and make shadows of the bones. The reaction I’m expecting from the viewers is that they see every love is acceptable, no matter what society thinks. Love is for everyone, not just one. 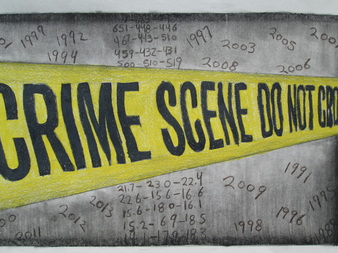 I chose this message because I'm trying to stop the crime in the world and where I live. The reason I chose this image is because I see a lot of violence around the city. I changed my image by adding charcoal in the background to represent death and I added years and numbers to show how many people died and in what year. The reaction I want people to take is “stay home and be safe.” 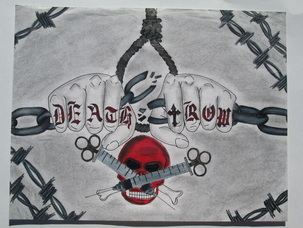 State governments are giving people the death penalty for killing other people. Doesn't that make them murderers too? The image I chose represents an inmate breaking the chains of the death penalty. I chose to highlight the skull and the letters using the color red to signify death row, where people wait to be put to death. 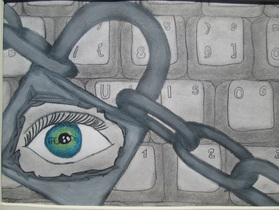 I made Privacy to show my support for individual privacy. People should not have to feel watched every moment of their life for things they do. I chose a keyboard that has chains with a lock and then combined it with an eye of a person. The pupil says Facebook, because Facebook is used around the world and is where most people have their identity or personal information stolen. For my foreground, I added a mix of color pencils to chain and lock to create a contrast of my focal point. I want the viewer to understand that everyone needs privacy. 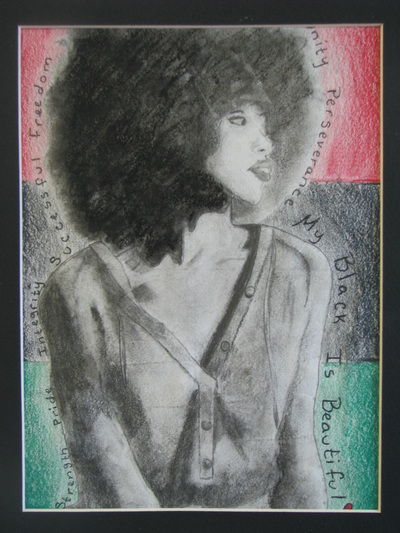 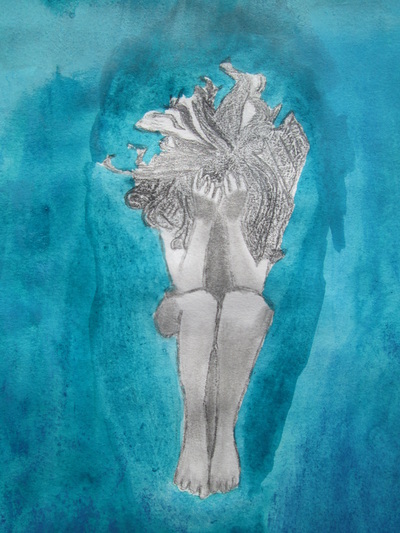